Get a quote for Kolkata, It’s Free And Easy
Get Quote Now

Car On Rent Kolkata
Hire Car for local and outstation rental. Just Select the vehicle and book, as simple as that.
Bus On Rent Kolkata
Rent Tempo Traveller and Bus for Outstation or local in Kolkata. Planning for a Family trip or need a bus for event or function, we have got you covered.
Truck On Rent Kolkata
Hire Mini Truck or Standard for any kind of requirement in Kolkata, Our truck rental partners are verified and experts in what they do.
Luxury Car Hire Kolkata
Want to impress the client or your spouse? Then we have the right kind of vehicles available just for you.
Vehicle On Rent For Marriage
Marriages are hectic and we know that. With TransRentals vehicle rental solution for marriage and events, you can hire a single vehicle or fleet with simple clicks. Hire Vintage Car For Wedding or a Limousine in Kolkata with TransRentals.
Crane On Rent Kolkata
Hiring a Crane or Any Special Purpose Vehicles was never so easy so we made it easier.
Kolkata Airport Taxi Hire
Hire a vehicle for the airport or from the airport. We know the importance of time and that’s why our punctuality is one of the reasons to go with TransRentals.

How does it work?

Provide your requirement details by filling our form.
Step 1

Like our quote? Just pay the booking amount, and we are good to go.
Step 3

From inquiry to the completion of a trip, our team of professionals is always within your reach.

We know that time is the only thing which nobody can’t buy or sell and that’s why we make sure that we don’t waste it.

Our vehicle providers are highly professional, and they know how to maintain their fleet for uninterrupted operations and quality service delivery.

Our services depend upon our partners and service providers, and that’s why we only work with experienced ones.

What our customers say about us 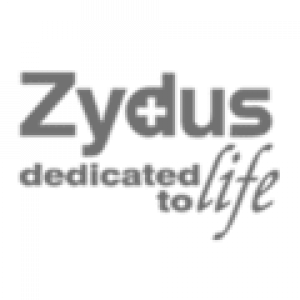 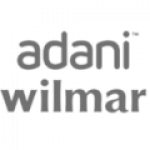 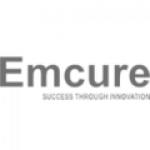 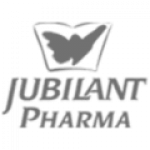 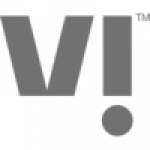 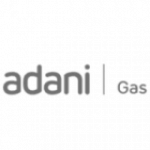 How can I rent car?

Just signup TransRentals.in Select the car you want to book, Fill the inquiry or booking form to provide you with the best quote possible, like our quote? Just pay the booking amount, and we are good to go. You will get the contact details of your trip manager at the same time. Just collect your car and ride. It’s super easy.

I am a service provider; how can I list my services with TranRentals?

You can quickly become a TransRentals partner. Just click here or call us on 09737965553 to list your services with us.
Our partners usually take 2-3 hours in the pre-move survey, as it involves a detailed listing of all the things to be moved and discussion for the final moving price to be charged by the packers and movers.

Does TransRentals own all the vehicles it provides??

Nope, With a presence in 200+ locations, it is impossible to own vehicles as it has its problems and challenges. Our focus is to provide you with the best service providers at your site, so you don’t have to worry about service delivery.

How can you guarantee service delivery, as the local service provider provides it?

We have strict scrutiny for our partner onboarding process, and we make sure that we work with the most reliable and professional service providers at your location.
Perishable foods;
Valuable goods like jewelry, laptops, and documents;
Essential items like medications;
Hazardous fluids like fuel, motor oil, and kerosene oil;
Explosive things like paints, batteries, and paint diluter;

Your search for the perfect vehicle ends with us! Get in touch with us now.